On Monday, September 25th, we launched the “Don’t Say Velcro” campaign that explained to the world what the heck a hook and loop fastener is and that the VELCRO® mark should always be used as an adjective, and never as a noun or a verb.

In just the first 36 hours, the video has already been viewed millions of times all over the world but it has a long way to go to catch another crazy video – Xmas Jammies – which now has more than 17 million views on YouTube. Even more to match Volvo Trucks – The Epic Split and the 86 million views it has tallied. So what do singing lawyers have in common with the Muscles from Brussels and Xmas Jammies? S.M.A.S.H. is the answer.

There is no way to make a video go viral. There is no magic formula. No viral button. But S.M.A.S.H. is a good start for a great video. Beyond a cool acronym, it’s a video creation strategy that was conceived by Penn Holderness and Greenroom Communications (now a part of Walk West) and serves as a framework for an entertaining, highly shareable video that is likely something different than anyone has seen before. The more S.M.A.S.H. boxes a video checks, the better chance it likely has to be shared around.

The “H” can also stand for honesty. Honesty in some form should find its way into every video. There’s a lot of it in the lyrics of “We ® the World” in a very fun way, but it also can take the form of Jean-Claude Van Damme’s monologue. It’s raw and honest and builds the tension up even higher ahead of the big reveal.

Also, watch the behind the scenes video on the campaign and a bonus video from Penn on directing the music video. And just for fun, and a little Asymmetry, check out the Tiny Kitchen videos on Instagram. 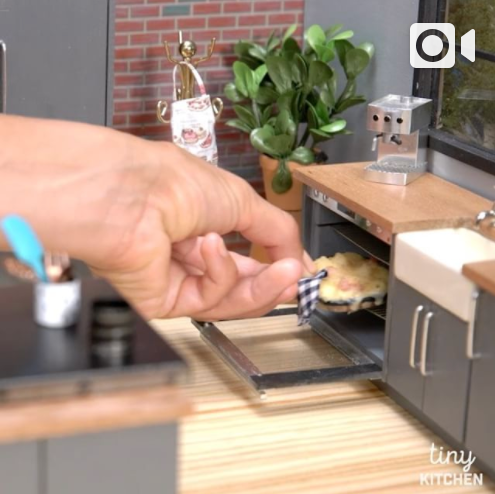 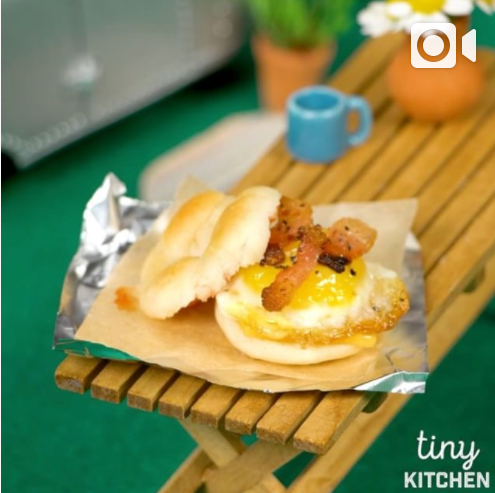