The First Ever Photo on the Web Turns 20 Today

Author: Walk West
[lead]The first ever photo was uploaded to the World Wide Web on July 18, 1992 by Tim Berners-Lee, one of the co-inventors of the Web. Interestingly enough, the photo depicts a band comprised of CERN scientists’ wives and significant others named Les Horribles Cernettes. CERN has been in the news this month for the discovery of the Higgs Boson at the Large Hadron Collider. It’s fascinating that these bits of history are, well, colliding, at this very moment.[/lead] 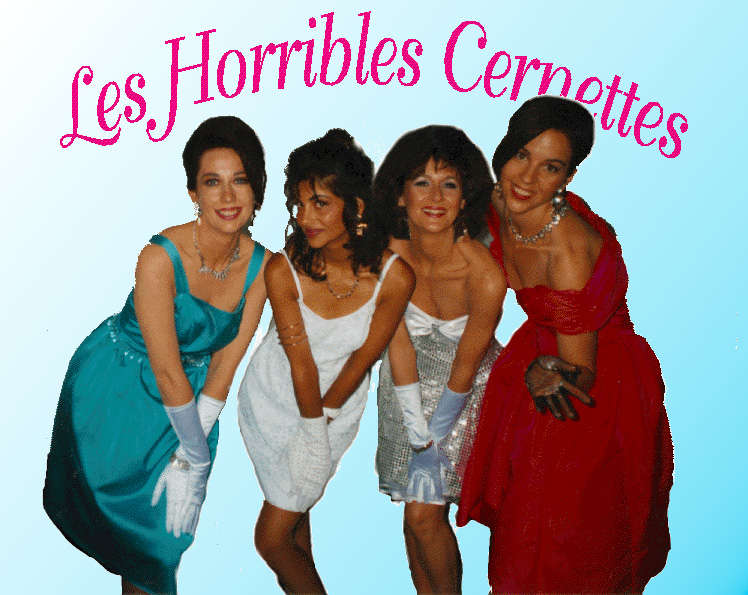 The image was taken in 1987 as the group posed for a CD cover. The image became important in the history of the Web largely because Berners-Lee wanted to prove that the Web should be connected to the Internet and could be used for fun.

According to the photographer:

And fun it has been. Fast-forward 20 years later and the image created on Photoshop 1.0 is not much worse than some of the photoshopped images that lurk on modern day message boards. 20 years ago, the Web was transformed.